The wedding reception entertainment is one of the most essential elements of the reception. It is the entertainment that will have a great effect on whether or not the guests have a fantastic time at the wedding. A talented band or DJ will be able to pick up the mood of your guests and respond in a way that encourages them to return to the dance floor. Basically, it is the DJ or live band at your wedding that plays a significant roll in whether or not your guests have a great time.

This is due to the fact that bands normally consist of a group of 5 performers while a DJ usually performs his own set with or without an assistant. It is fair to say that a five-person band would expect a higher fee than the DJ as they would have to split the money between themselves. 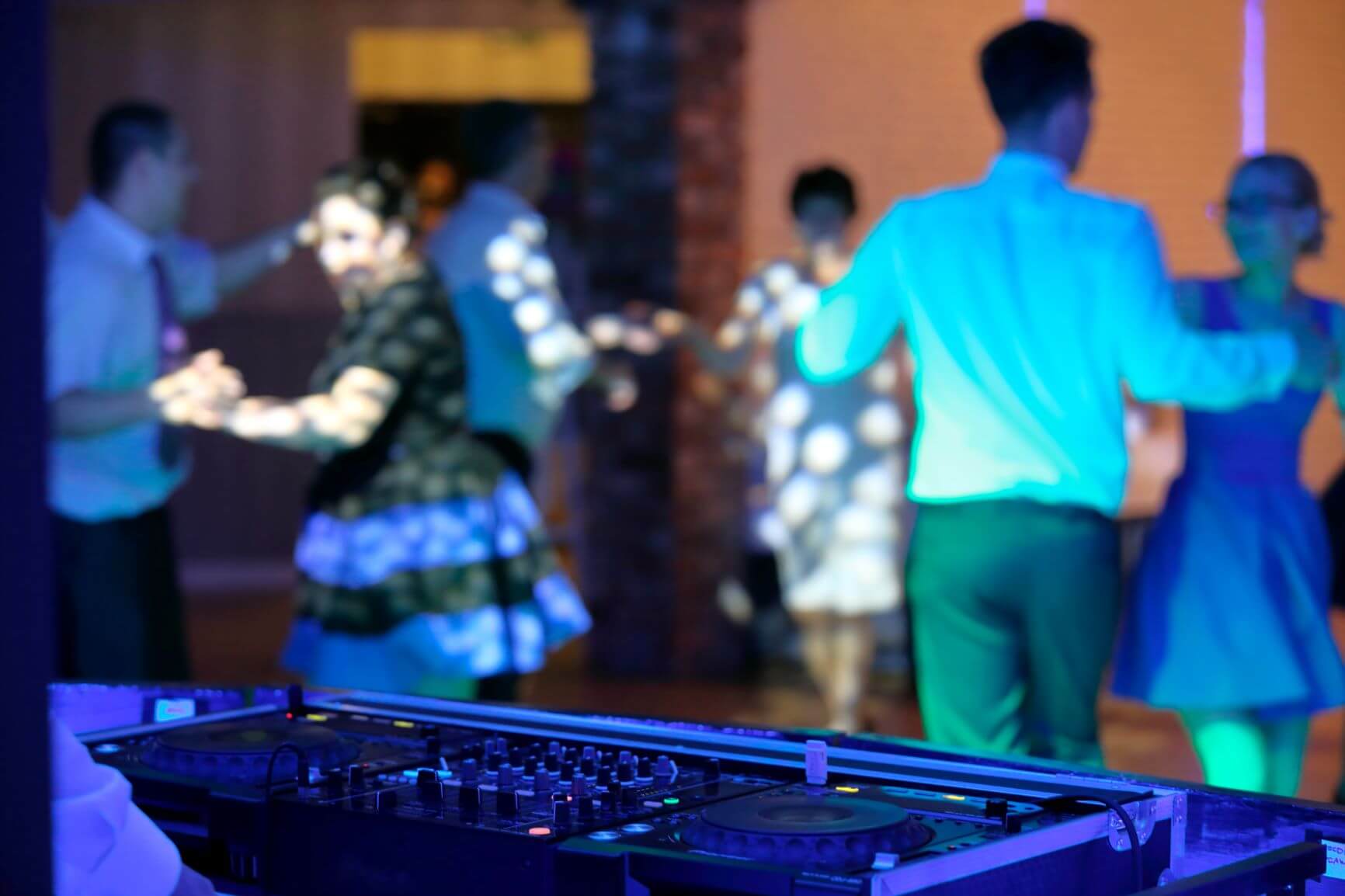 When making the decision, the song playlist should also be considered. It is very likely that the DJ will have a wider choice of songs to select and play compared to the band who may only be able to perform songs that they have done before. This becomes important when guests are requesting songs from the live band or the DJ. The DJ is likely to have access to a large amount of the requested songs while it is less likely that the live band will be able to perform that many.

Another thing that needs to be considered is the flow of the reception. The music would play continuously if there was more than one DJ, however, if there is only one DJ then they will need maybe one or two short breaks during the whole night.

However, a live band may only play for fifteen minutes at a time and take short breaks during these periods of time. These breaks are likely to disrupt the flow of the reception. In many moments, the music may finish just as people are starting to dance and this could kill the mood of the reception. On the other hand, a DJ can keep the party lively because they won’t have to take as many breaks. 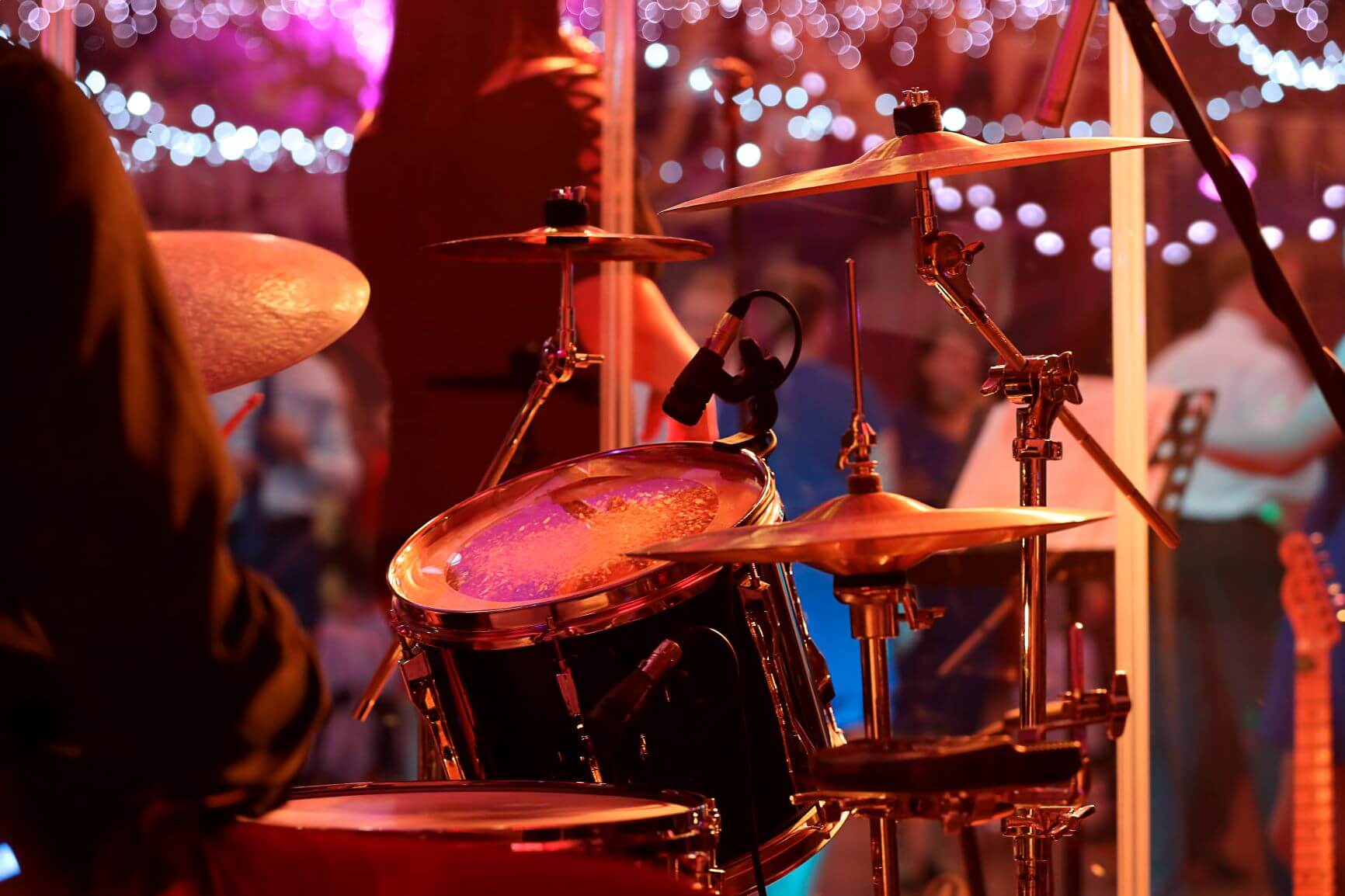 The best place to start looking for a DJ or live band is to soak in the atmosphere at the weddings that you attend and note what makes you want to jump up and dance and what keeps the guests wanting more. You may be able to use the same DJ if weddings are in your area. This is important because past performances will determine how well your DJ or live band will be able to keep the crowd engaged and entertained.

It is a good idea to interview at least a few of them before making your final decision on either the DJ or live band. There may be one particular candidate that comes highly recommended but you will have to feel comfortable with them in order to hire their services. You should not choose the entertainer if they make you feel uncomfortable at any time. While it is very important to hire an entertainer who is skilled at keeping the crowd engaged and dancing, it is more important that you are comfortable with this performer as a person.

How to pick a Wedding Music Band: A Wedding Entertainment Guide

A Guide To Engagement Ring Gemstones

Planning A Wedding: How to make it a stress-free experience

How to pick a Wedding Music Band: A Wedding Entertainment Guide